An initial public offering, or IPO, is the first sale of stock by a company to the public. A company can raise money by issuing either debt or equity. If the company has never issued equity to the public, it’s known as an IPO. Companies fall into two broad categories: private and public.

Privately held companies have fewer shareholders, usually owner, their family and friends and sometimes venture capitalist and angel investors. The public is not able to invest in private companies. Private companies have benefits of not having to disclose much information about the company. It usually isn’t possible to buy shares in a private company. Public companies offered some part of their business to the public and trade on stock exchange so initial public offering is often called “going public”. On the other side public companies can have thousands of shareholders and are subjected to rules and regulations. Public companies in United States must report to SEC and produce quarterly and annually reports. They also have to adhere to regulations and requirements set by stock exchanges on which they are listed.

Why go public? Going public is mostly used to raise cash and a lots of it. With initial public offering you can raise the largest sum of money compared to other methods of going public. Because increased supervision public companies usually get better rates when they are issuing debt.  As long as there is market demand, a public company can always issue more stock. Thus, mergers and acquisitions are easier to do because stock can be issued as part of the deal. Trading in the open market means liquidity. This makes it possible to implement things like employee stock ownership plans, which help to attract top talent. Being on a major stock exchange carries a considerable amount of prestige. You can always raise more cash with second offering.

An initial public offering (IPO) is the first time that the stock of a private company is offered to the public. IPOs are often issued by smaller, younger companies seeking capital to expand, but they can also be done by large privately owned companies looking to become publicly traded. In an IPO, the issuer obtains the assistance of an underwriting firm, which helps determine what type of security to issue, the best offering price, the amount of shares to be issued and the time to bring it to market.

When a company starts an IPO process a specific set of event occur.The chosen underwriters facilitate all of these steps. 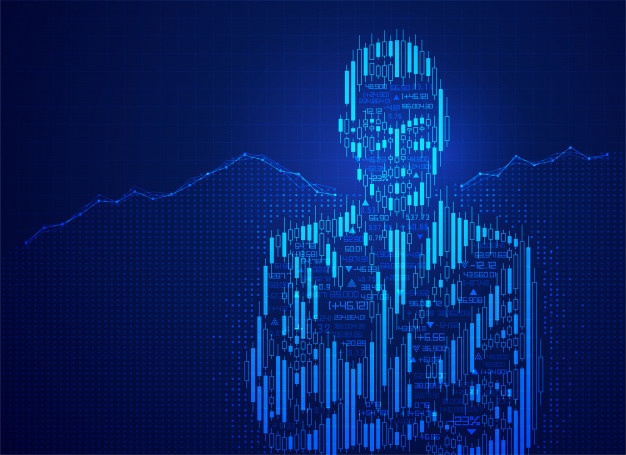 I have extensive knowledge in macro finance, creative financing, real estate, franchising, and licensing matters. I follow economic trends; however, I do not consider myself to be an analyst. I did monetize and capitalized on the real estate boom on the late 80s’, the Dot-com craze of 90s’, and the subprime finance of mid-2000s’ (’01qwerty’06). I operated a successful company in each of these market uptrends. My hidden passion has always been yachts. I am truly working in my dream job and very excited about the future prospect this industry offers. View all posts by mirozecevicmmg